Uzbekistan is situated in the central and northern parts of Central Asia and is a dry, landlocked country.

It borders with Kazakhstan, Kyrgystan, Turkmenistan, Tadjikistan and in the south with Afghanistan. Tashkent, a city inhabited by 3.8 million people, is the capital of Uzbekistan.

The climate is hot, dry and sharp continental. There are few lakes in Uzbekistan. The Aral Sea is the biggest. 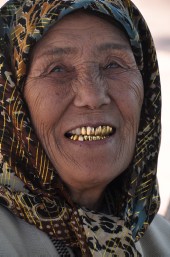 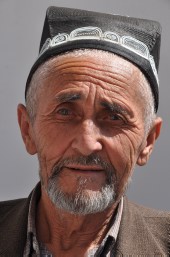 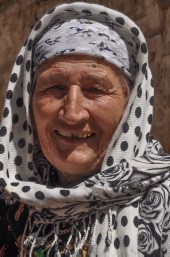 Samarkand is the second largest city of Uzbekistan.

It is one of the oldest existing cities in the world and the oldest of Central Asia. A vital trading centre on the Silk Road,

Its architectural heritage is protected by UNESCO. According to the latest research of the Uzbek archeologists, Samarkand was founded 2750 years ago, almost as long ago as Rome.

The city flourished between the 14th and 15th centuries during the Amir Temur (Tamerlane) era. Amir Temur was a well-known commander and ruler, who proclaimed Samarkand the capital of his vast Empire.

Samarkand is wonderful and fascinating with its beautiful architectural monuments, with striking harmonies of perfection  between mausoleums, madrassahs, mosques, and city squares. 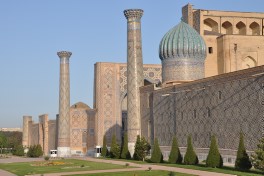 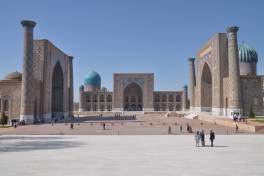 The Registan was the heart of the ancient Samarkand. The name means ”Sandy Place”. The ensemble of three madrasahs is a unique example of town building art a remarkable pattern of the architectural planning of the main town square. The three madrasahs of the Registan are: the Ulugbek Madrasah (1417-1420), the Sher  Dor Madrasah (1619-1636) and the Tillya Kori Madrasah (1646-1660). 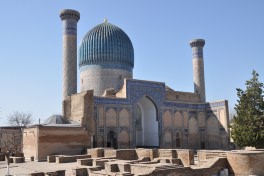 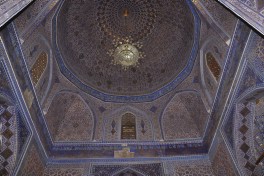 A big medieval burial complex often referred to as “the street of the dead”. It is considered as a holy place for Muslims. Shah-i-Zinda consists of mausoleums and other worship buildings. The Shakhi-Zinda complex had been formed during nine centuries from 11th till the 19th centuries and now it  includes more than twenty buildings. It comprises three groups of structures:  lower, middle, and upper connected by four arched domed passages, called “chartak”. 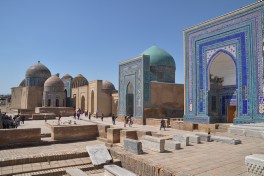 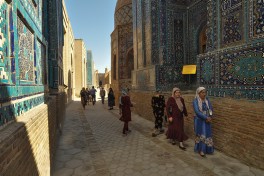 From Samarkand to Sharisabz is a short road (80km) crossing the Tahta-Karacha pass, following the Big Silkroad. It is important to know that the road to the pass cannot be used by busses and bigger cars. So if you are using a bus you have to take a detour driving around the mountains. 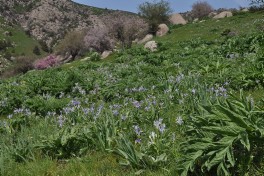 At the Tahta-Karacha pass you can find many exiting plants like: Corydalis maracandica, Veronica arguteserrata, Tulipa fosteriana (deep red), Amygdalus (Prunus) spinosissima (Spiny Almond tree), Ferula cf. kuchistanica (up to 1 m tall), Fritillaria bucharica and many, many more more. But the highlights on this pass are all the various species of Iris. The tall Iris magnifica in various colour forms, the deep yellow Iris svetlanae and the best of all Iris warleyensis (pale blue with striking markings).

Sometimes you can find even the hybrid Iris svetlanae x Iris warleyensis. 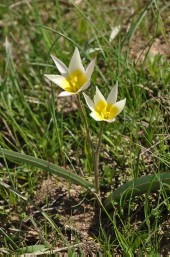 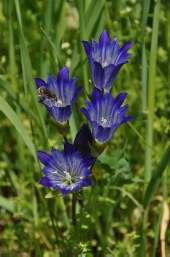 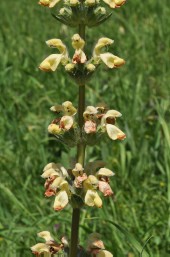 I was only 4 days in Uzbekistan, way to short as I was very impressed. Many wonderful cultural heritage sites, a clean country and best of all, very helpful and friendly people. I can recommend everyone to pay Uzbekistan a visit. I do hope you can spend a few days more then I was able to do.