From May 18th until June 8th 2010, my wife and I visited Greece for the first time and it will not be the last! In these 3-weeks, we drove about 3400km and did visit only the North of the mainland and not the Peloponnese. Our intention was to drive first to the far North corner (visit Mt. Olympos en-route to look for Jancaea heldreichii in flower), then to Mt. Pangeon, Mt. Falakro, Mt. Kajmaktcalan, Mt. Vermion, Mt. Smolikas, Mt. Timfi, the Vikos gorge (Zagori area), the Katara pass near Metsovo, the monastries at Meteora, the Pelion peninsula, Mt. Parnassos, Delphi and then to back to Athens again. You can see our route on the map above this page. (Google maps) 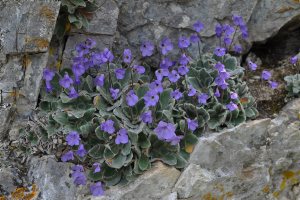 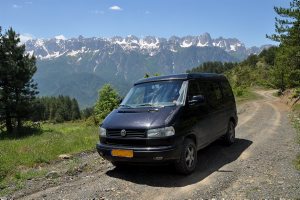 Because of this extensive program, we rented a 4-wheel drive campervan at: Alpines Offroad. (picked up at the airport in Athens). In this way we were very flexible as we had everything with us. We never visited a campsite, only a few days at the Meteora monasteries and Delphi. Because of this 4-wheel drive campervan, we were able to drive over dirt track roads and mountain paths without any problem. That saved us many hours walking. Next to that we always had everything with us. Including even a very hot shower! I can only recommend this way of traveling as it safes so much time to find a hotel / pension every day. Next to that if the weather is not good, just move on. Next time when we hope to visit the Peloponnese in the autumn, we definitely will rent this campervan again. 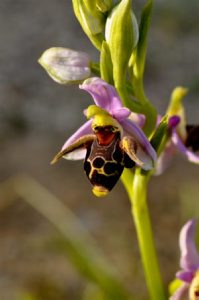 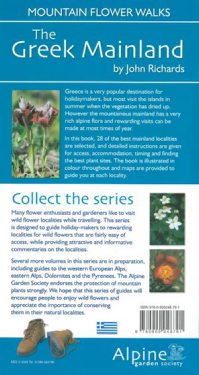 I can recommend the book The Greek Mainland from the series Mountain Flower Walks published by the Alpine Garden Society. If you want to go on plant hunting in Greece do visit the Greek Mountain Flora website.

General information about Greece.
Greece is a very mountainous country, and this can be seen from various parts of Greece which you may visit, with mountains dominating the skyline. It is also a country that is virtually surrounded by sea and beautiful beaches. Mainland Greece is a wonderful combination of sea, and mountain, with stunning nature found all over the country.

Mainland Greece can be broken down into small groups, which comprise of Athens, the Peloponnese, Thessaly and Central Greece, Epirus and Macedonia and Thrace in the north. Many travelers to Greece will arrive at the Athens airport, and from here, move onwards.

Thessaly and Central Greece is a region of Greece that is well known for its natural beauty. 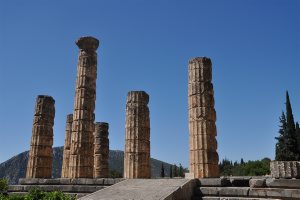 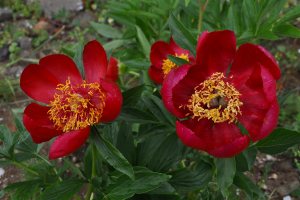 The famous region of Delphi can be found to the south of the region of Central Greece, and is one of the most popular tourist attractions in Greece after the Parthenon in Athens. With the stunning areas of Meteora and the famous monasteries, and the simple beautiful Mount Pelion region.

The region of Epirus on the West side of Greece is probably one with the strongest regional distinctiveness out of all of mainland Greece. The area is one full of mountainous peaks, ravines, forests and beautiful rivers on the Pindus range. Northern Greece is an area of Greece that is very popular with visitors who wish to avoid the hustle and bustle of the Greek Islands. The two main areas of Macedonia and Thrace dominate Northern Greece. 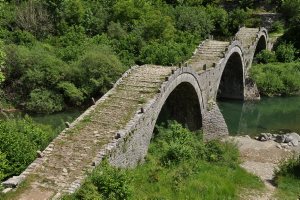 Zagori, has 44 villages called the Zagorohoria and is an area of great natural beauty, with striking geology and two national parks, one including the river Aoos and the Vikos Gorge, to the west of the imposing snow-capped Mt. Timfi and has some lovely arched stone bridges.

As the heart of the Vikos-Aoos National Park, the Vikos Gorge is one of the largest and picturesque of the gorges of Zagori. The Vikos Gorge, with a length of 20km, walls that range from 400 to 1,600 metres deep, and a width from 400m to some meters at its narrowest part is listed by the Guinness Book of Records as the deepest canyon in the world in proportion to its width, though some gorge lobbyists contest that claim. The main part of the gorge stretches from the village of Vikos to Monodendri and attains a depth of about 1,000m.

The forests of Zagoria are composed of diverse species of deciduous and coniferous trees and a great variety of wildflowers. Recent studies on the flora of Vikos-Aoos National Park counted 873 vascular plants, including more than 250 medicinal, aromatic and poisonous taxa. The parks forests are abundant in species associated with the cool local climate, such as Ulmus glabra, Aesculus hippocastanum and Tilia platyphyllos. In the valley of the Vikos gorge, Platanus orientalis form wonderful forrest along the banks of Voidomatis. 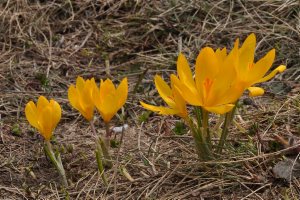 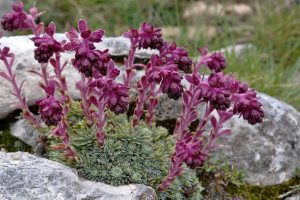 The most famous Zagori villages are: Monodendri, Megalo Papingo and Mikro Papingo. The former is fairly heavily visited, thanks to its identity as the most popular starting point for the Vikos Gorge hike, and thus has more services for those needing slightly more civilization. The village lies 38km north of Ioannina, accessible from the main south-north Ioannina-Konitsa road.

The ascent to Megalo Papingo and Mikro Papingo, further north, is one of most travelers’s most memorable Zagorohoria experiences: it involves navigating a succession of fifteen hairpin turns up and up, with Mikro Papinga at the end. 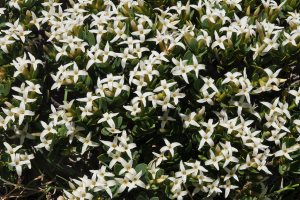 The monasteries are situated in the district of Thessaly, province of Kalambaka, to the east of the Pindos Mountains and lie on the south-facing slopes at 1-2km north of Kalabaka

The monasteries are built on rock pinnacles of deltaic origin, called Meteora, rising over 400m above the Thessalian plain. Some geologists suggests that the pinnacles were created some 60 million years ago in the Tertiary period, emerging from the cone of a river and further transformed by earthquakes. The pillars are of brown sandstone.

The Meteora Group of monasteries comprises the following monasteries: Ascension of Jesus Christ; Transfiguration of the Saviour; Varlaam, Saint Nikolas Anapafsas; Roussanou; Holy Trinity; and Saint Stephan. Just a few are open to the public on certain times.These are built directly on the rock s surface without foundations as such. Religious life, starting in the form of hermits dwellings, can be traced to around 1,000 AD. The first monastic community emerged in the 14th century, and was most successful during the 15th and 16th centuries.